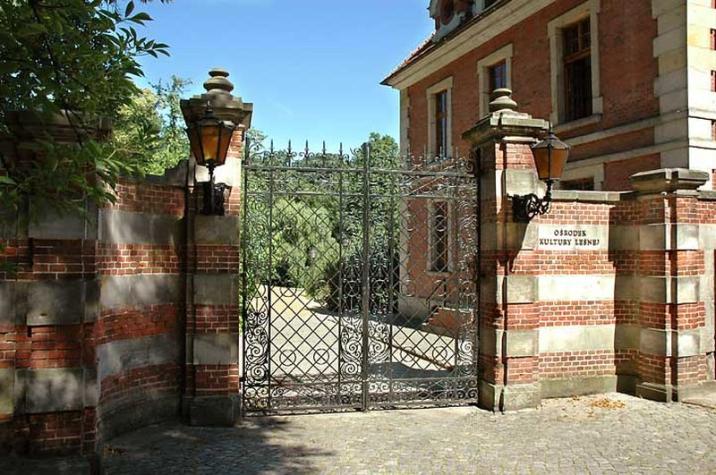 The need for the popularisation of forestry in Poland was stressed in the end of 19th century. Decades of efforts by Polish Forest Society led to the creation of the Museum of Forestry.The decision to create such an institution was issued by Roman Gesing the Minister of Forestry and Timber Industry in 1968. The idea was first realized by doctor Stanisław Fiołek. First collection was brought by him to Gołuchów from Cracow. In 1975 the Team for Forestry Museum Creation was appointed and two years later, Scientific Council of Forestry Museum, which first chairman was professor Bohdan Kiełczewski. The situating the museum in the centre of the country in historical manor, created a great developmental potential for the institution. In 1978 the formula of museum was developed into the role of the Centre. The name of the organizational unit was changed into the "Organizational Council of the Forest Culture Centre in Gołuchów" which was working in the organizational structure of Taczanów forest district. When in 1986 the Forest Culture Centre was created as the independent unit of State Forests, the institution already was making available to society two exhibitions, the corral of European bisons, restored park-arboretum and trees and decorative bush nursery.